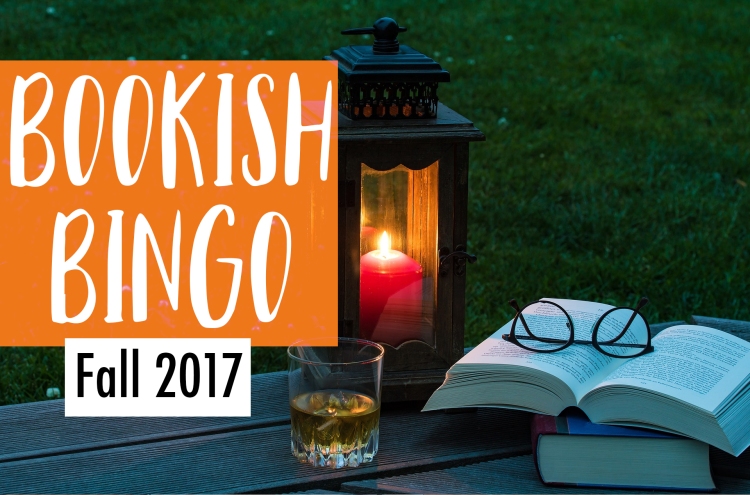 It’s time for a new Bookish Bingo board! Bookish Bingo is hosted by Pretty Deadly Reviews and challenges readers to fulfill a set of prompts. The fall edition is for books read in September, October, and November.

Take a look at the fall bookish bingo board!

Here’s the basic rundown of how Bookish Bingo works!

Let the games begin with the fall edition of Bookish Bingo! 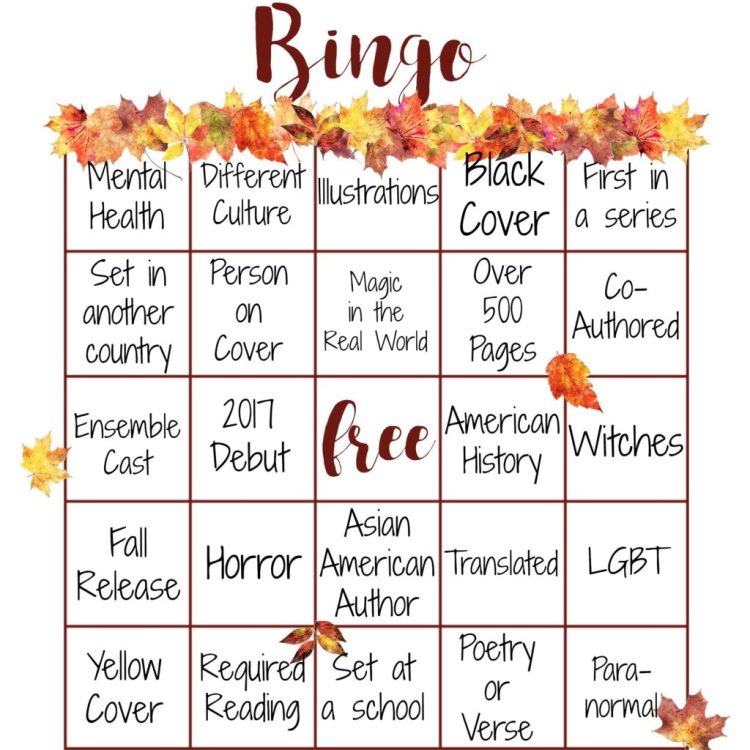 I tend not to plan what I want to read for Bookish Bingo but here are a few books I am thinking of reading over the next few months: 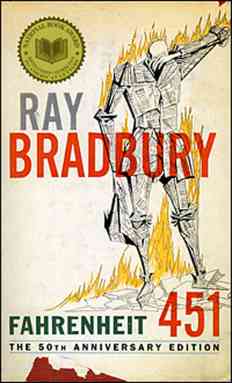 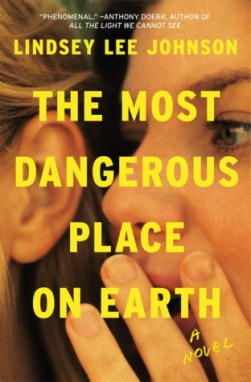 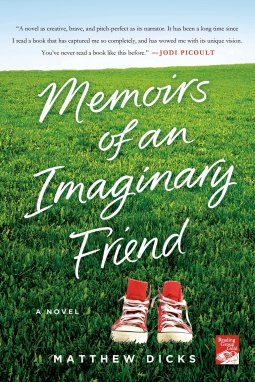 Required Reading: Fahrenheit 451 by Ray Bradbury
Set at a School: The Most Dangerous Place on Earth by Lindsey Lee Johnson
Magic in the Real World: Memoirs of an Imaginary Friend by Matthew Dicks 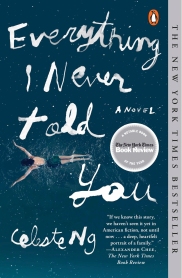 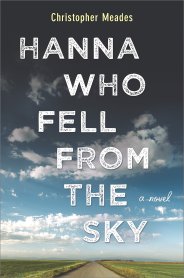 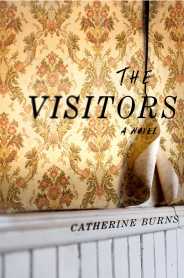 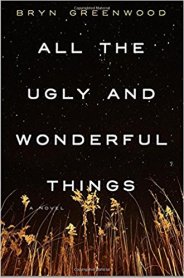 Asian-American Author: Everything I Never Told You by Celeste Ng
Fall Release: Hanna Who Fell from the Sky by Christopher Meades
2017 Debut: The Visitors by Catherine Burns
Black Cover: All the Ugly and Wonderful Things by Bryn Greenwood 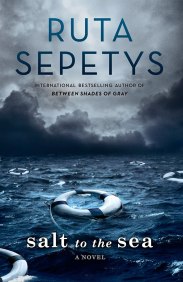 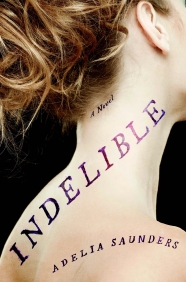 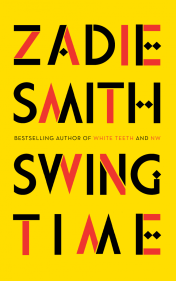 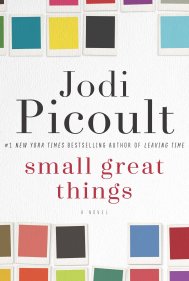 Set in Another Country: Salt to the Sea by Ruta Sepetys
A Person on the Cover: Indelible by Adelia Saunders
Yellow Cover: Swing Time by Zadie Smith
Ensemble Cast: Small Great Things by Jodi Picoult

So this is the fall board! Will you be participating in this season’s Bookish Bingo challenge? Let me know in the comments below!