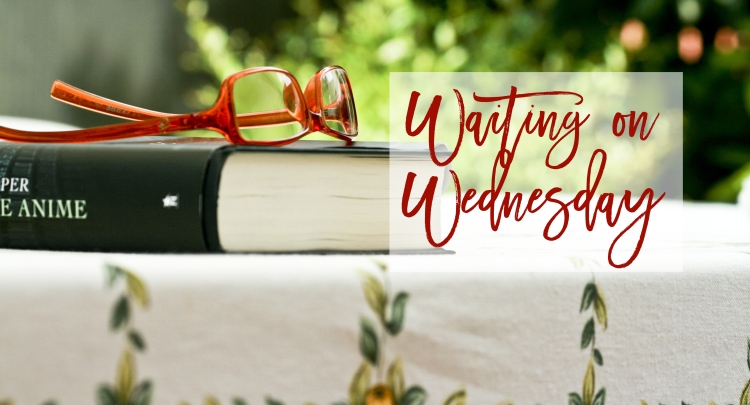 Waiting on Wednesday is a weekly meme hosted by Jill at Breaking the Spine that spotlights upcoming releases that we’re eagerly anticipating.

My name is Ruby. I live with Barbara and Mick. They’re not my real parents, but they tell me what to do, and what to say. I’m supposed to say that the bruises on my arms and the black eye came from falling down the stairs.

But there are things I won’t say. I won’t tell them I’m going to hunt for my real parents. I don’t say a word about Shadow, who sits on the stairs, or the Wasp Lady I saw on the way to bed.

I did tell Mick that I saw the woman in the buttercup dress, hanging upside down from her seat belt deep in the forest at the back of our house. I told him I saw death crawl out of her. He said he’d give me a medal for lying.

I wasn’t lying. I’m a hunter for lost souls and I’m going to be with my real family. And I’m not going to let Mick stop me.

From this blurb, I have no idea what this book is about, but I really like it. It sounds spooky and like something that I would really enjoy. I do have The Girl in the Red Coat on my shelf right now, so I will probably have plenty of time to read that first.

Especially since, I have no idea if this is a UK or an international release date. Either way, I am excited for this. I am going to keep an eye out for information.

That wraps up this edition of Waiting on Wednesday. What book are you waiting on this week?